While loading poles from the pile, the crew attached a chain at the balance point to be loaded onto the pole trailer. After the chain was attached and ready to be lifted, one crew member realized the winch rope was not directly over the load and was at a harsh angle toward the line truck. In between the line truck and the attached pole was another member of the crew. The crew member that noticed the potential hazard stopped the operator and instructed the crew member in the line of fire to vacate the area between the two objects.

Thanks to the All Stop called by this crew member, no one was hurt. In the future, the crew plans to make sure the spotter lets the operator know if they are over the load so it can be lifted correctly, and if any adjustment needs to be made before continuing with the list. 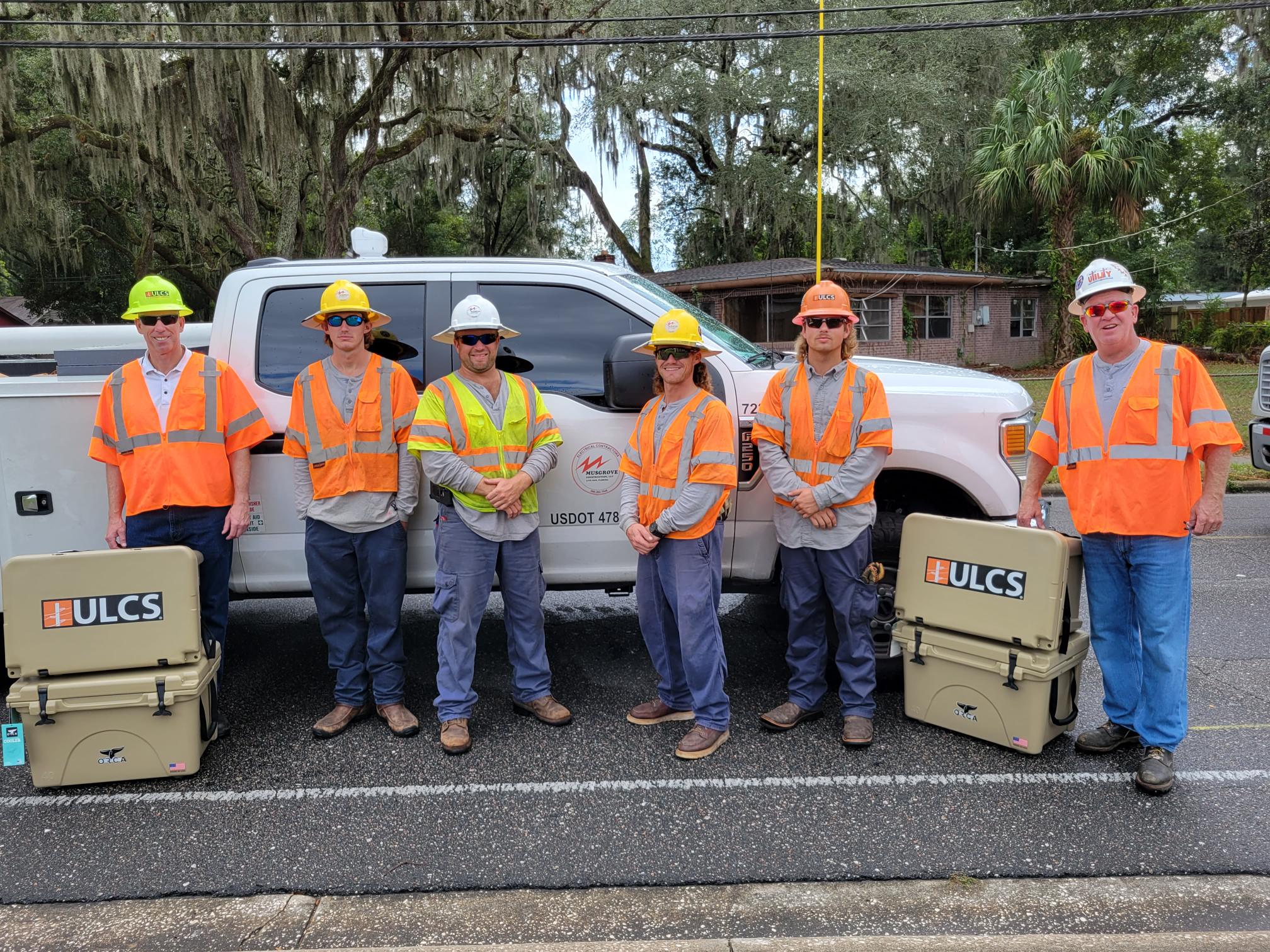