The 2022 Atlantic Hurricane Season began quietly with the first storm categorized as a hurricane not arriving until the fall, but September came with back-to-back storms impacting the southeastern United States. ULCS was up for the challenge, responding quickly amongst its fellow Asplundh Infrastructure Group companies including Musgrove Construction which is based in Florida where most of the impact occurred.

Hurricane Ian made landfall on September 26 as a Category 4 storm with sustained wind speeds reaching more than 150 mph and storm surges that reached as high as 16 feet. The storm, one of the strongest storms to ever come ashore in Florida, moved northeast across the state from the Fort Myers region to Cape Canaveral, dropping between 10 and 15 inches of rain and knocking out power to more than 2.6 million households. Before breaking up, Ian gathered strength in the Atlantic and came ashore again in South Carolina, causing flooding and wind damage in that state, North Carolina and Virginia, knocking out power to more than an additional 300,000.

In response, almost 600 Asplundh Infrastructure employees from 16 regions were deployed including 284 ULCS and Musgrove employees. Working together to assist our customers, the crews were able to restore power to nearly all areas in two weeks.

Florida was still recovering from the effects of Hurricane Ian when another storm struck the coast. Beginning as a Category 1 hurricane, Nicole quickly weakened to a depression and then post-tropical cyclone after making landfall in Florida, striking some of the same regions as Hurricane Ian. With wind speeds reaching 100 mph and storm surges up to 3.5 feet, more than 300,000 homes and businesses were once again left without power.

Thanks to the infrastructure repairs made after Hurricane Ian, restoring power after Nicole went quickly and smoothly. ULCS and Musgrove sent 180 employees to aid in the restoration which took less than 48 hours. 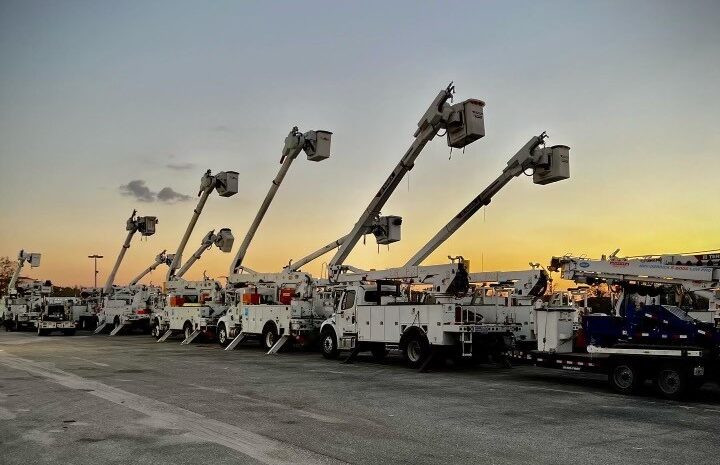 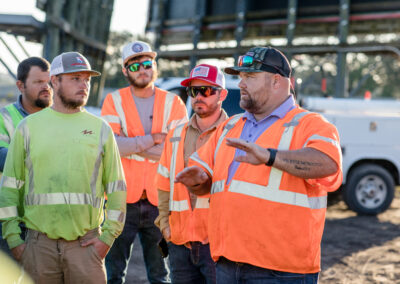 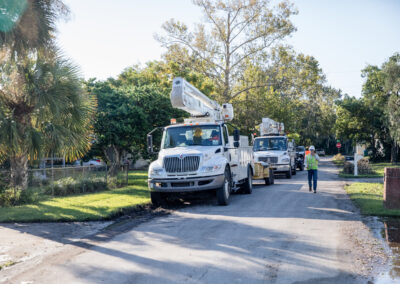 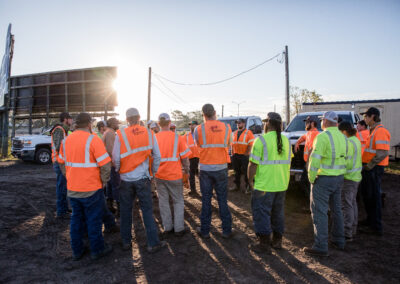 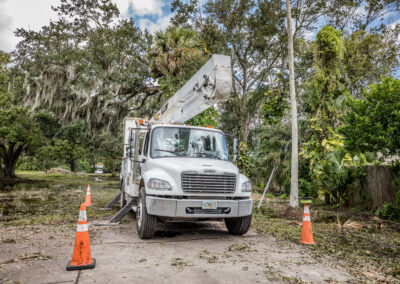 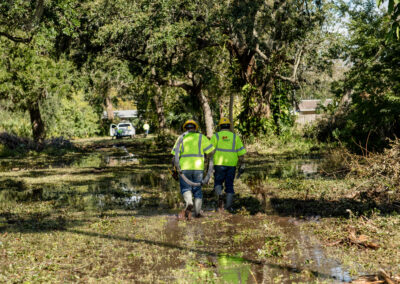 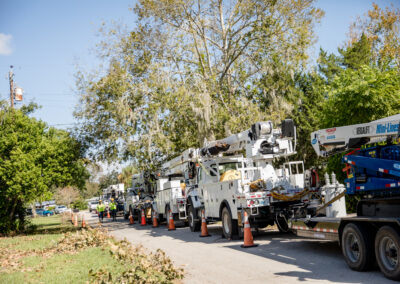